“If you want to become a better runner, you have to run more often. It is that easy.”

Last week, I started off my weekend by completing my first 5K run with the most enthusiastic running crew at Nike+ Run Club (NRC). As this was my first 5K run, I was going through a lot of emotions: nervousness, anxiety, excitement and happiness all at the same time. To add to it, the run was really early in the morning so I had to wake up before the crack of dawn. But I’m glad I bit the bullet and did it. Because what lay ahead for me was a super fun morning. I reached at the venue and realised there were around 50 like minded crazies who turned up for this fun-filled run. It was one of the most diverse crowd I have ever seen. The energy and positive vibes of people felt contagious. The Nike trainers, pacers and runners were all ready to set the streets on fire. There was up-beat house music playing at the venue, which pumped me up. I caught up Megha Sarin who was my running partner for the day and an amazing lifestyle blogger. I’m amazed at how she manages her full time job and still finds time to stay fit and keep her blog active. Once we get pepped up to run it’s tempting to start the race at full throttle, but doing that is a recipe for injury, to avoid this we warmed up extensively. The warm up led by Jyoti Ann Burrett who is a star striker for the Indian Women Football team  and a Nike+ Training Club elevated trainer. She’s an inspiration, choosing a full time career in sports over a corporate one and deciding to chase her dreams rather than let society tell her what to do. Not being a morning person I thought this run would be difficult but the people around and the marvellous weather made it all worth it. It was indeed an absolute bliss to run in the morning on such beautiful streets with even more beautiful people. People were really enthusiastic and it was good to have these vibrant souls around on weekend mornings. We kicked off the run by shouting NRC Slogan “Who are we? NRC!” and ran through some beautiful Bandra streets. The run was curated by Jaie Bhadane and her vision showed. I was left in awe by astonishing graffiti on the walls. Unlike my last run, I felt a lot more energetic. I was pretty fatigued at the end of my last run but this time around I felt like I could just go on and on.Megha and I were constantly talking throughout the run and we started to reminisce about the beginning of our blogging journey. She was very fascinated by the fact that I started my blog at the tender age of 18. As a seasoned runner she kept motivating me to get through the run. After the run, we did a solid cool down ritual. While the warm up prepares you for the upcoming workout, the cool down eases your body back into reality. We also had a community breakfast. It was so refreshing to have healthy food and juices after the run. We took pictures with the alluring graffiti that they had made, while others goofed around, laughed and chatted. It almost felt like a big family. And this is how my second run with NRC came to an end. It was indeed an amazing feeling and I genuinely hope you get to experience it too. I always thought running is only for marathoners. But these two runs at NRC have made me feel otherwise. Here’s the thing I’ve learned: We are all runners, it doesn’t matter what speed you run at or how many walk breaks you need. If you run, you’re a runner. Being a runner isn’t about speed, it is a mindset. All it takes is a pair of shoes and the desire to get out of the door. I am enjoying running so much as it provides me the way to surprise myself by accomplishing things that I honestly thought were impossible, even a short time beforehand. I always felt running is hardcore and intense and it drains out our energy completely, but all this is just in our head. This time, as I ran more, something changed in me, something grew instead of withering. Running truly is a sport for everyone, regardless of shape, age, and gender and you don’t have to be a marathoner to be considered a runner. If you run, you’re a runner. All it takes is one step and the dedication to being consistent and you will make progress. 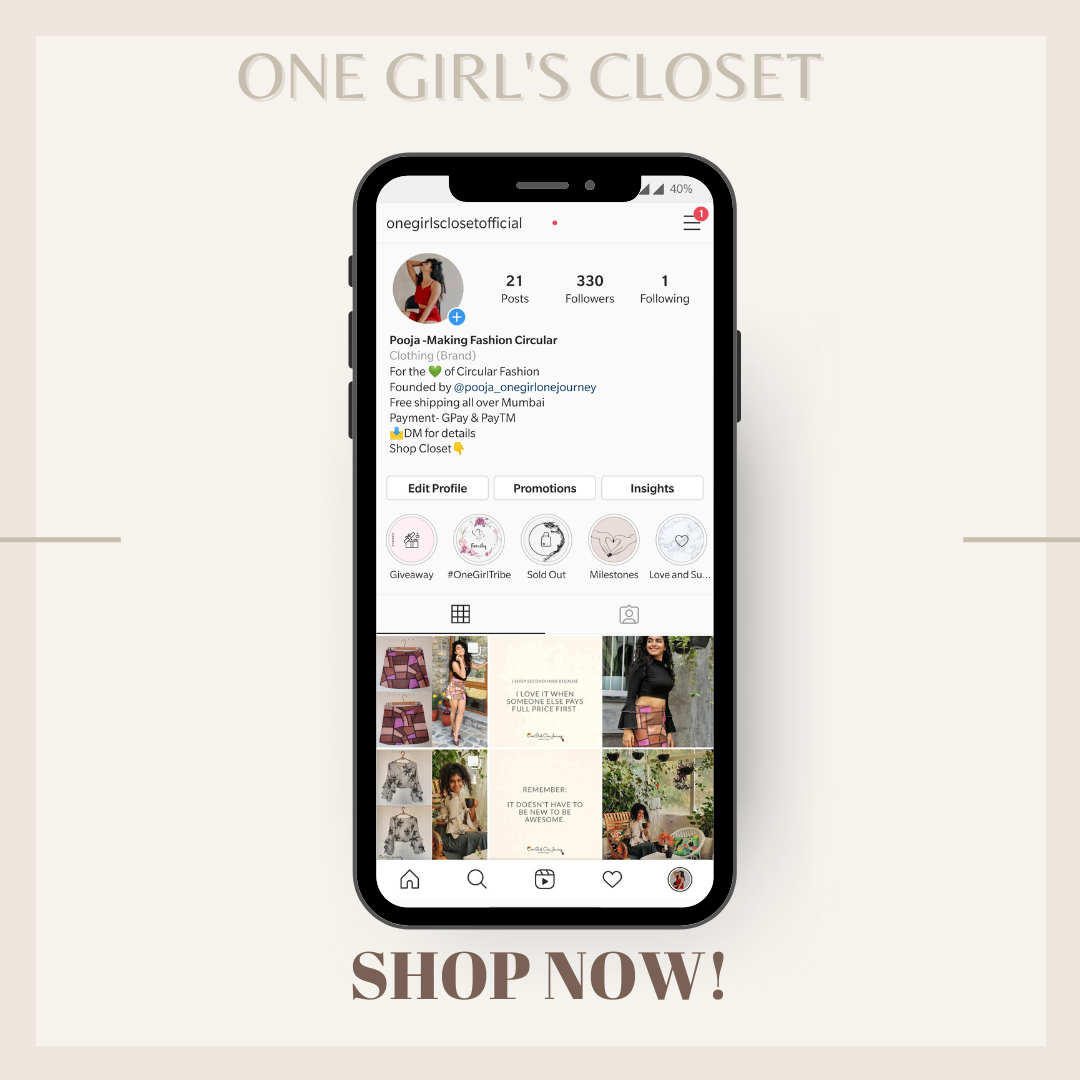 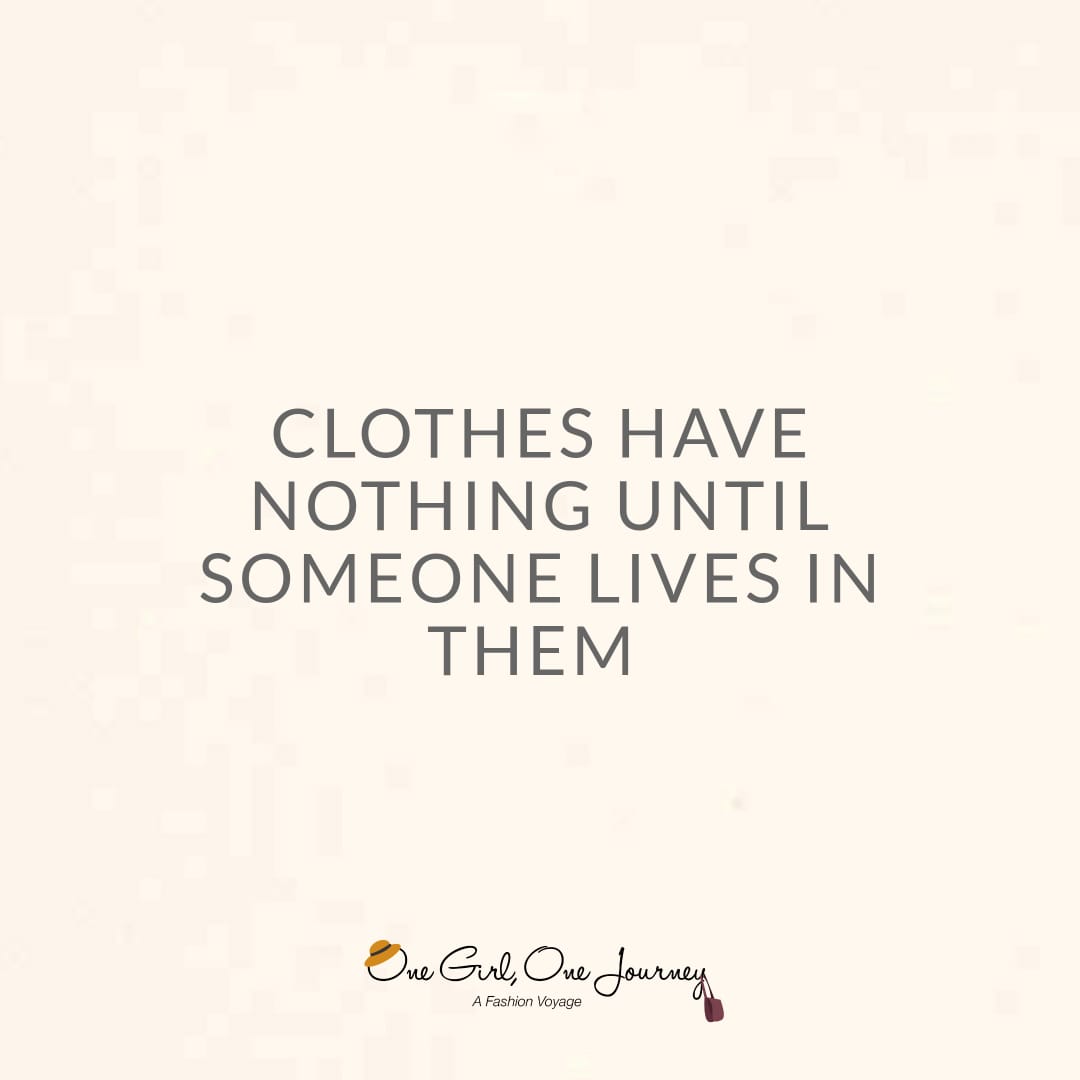 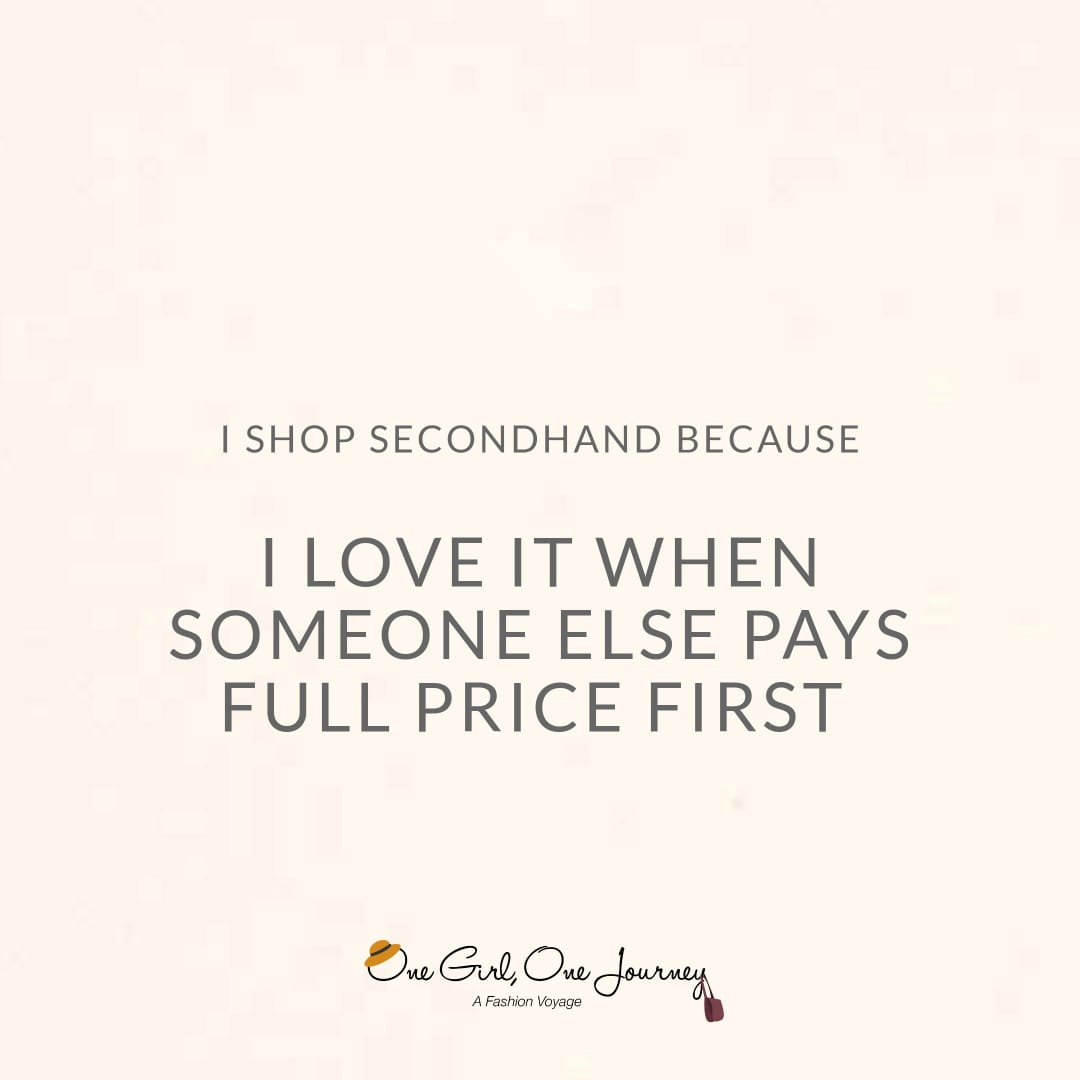 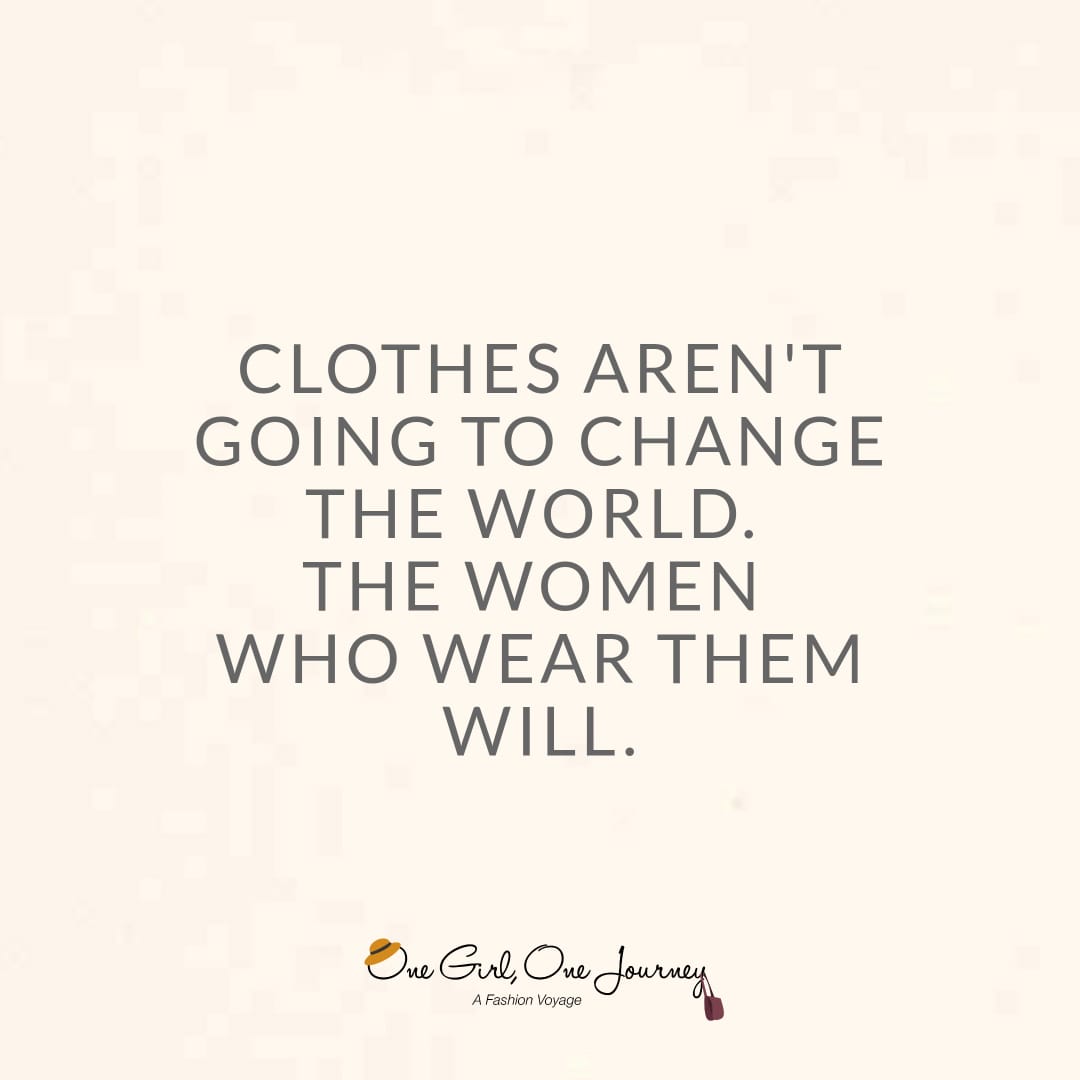 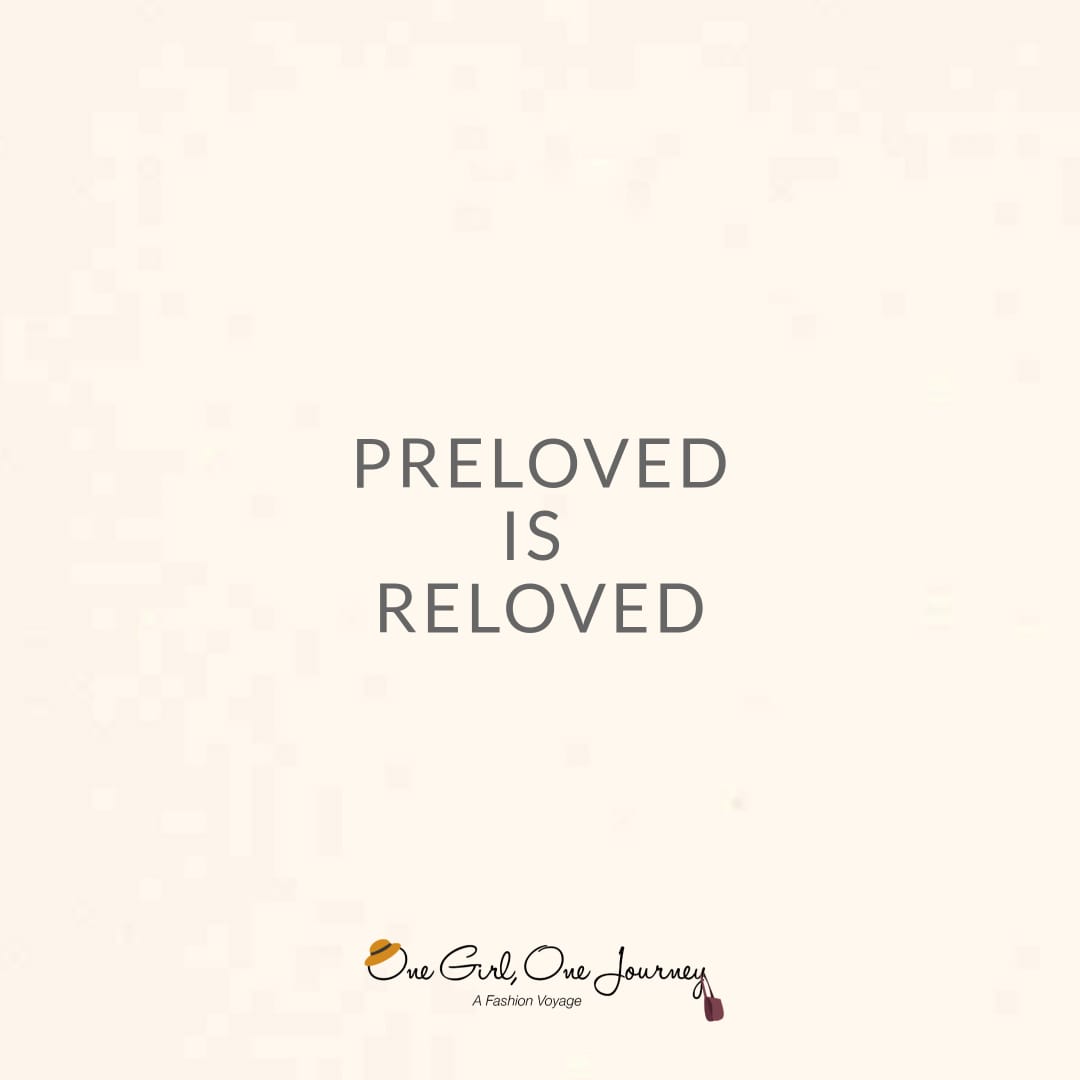 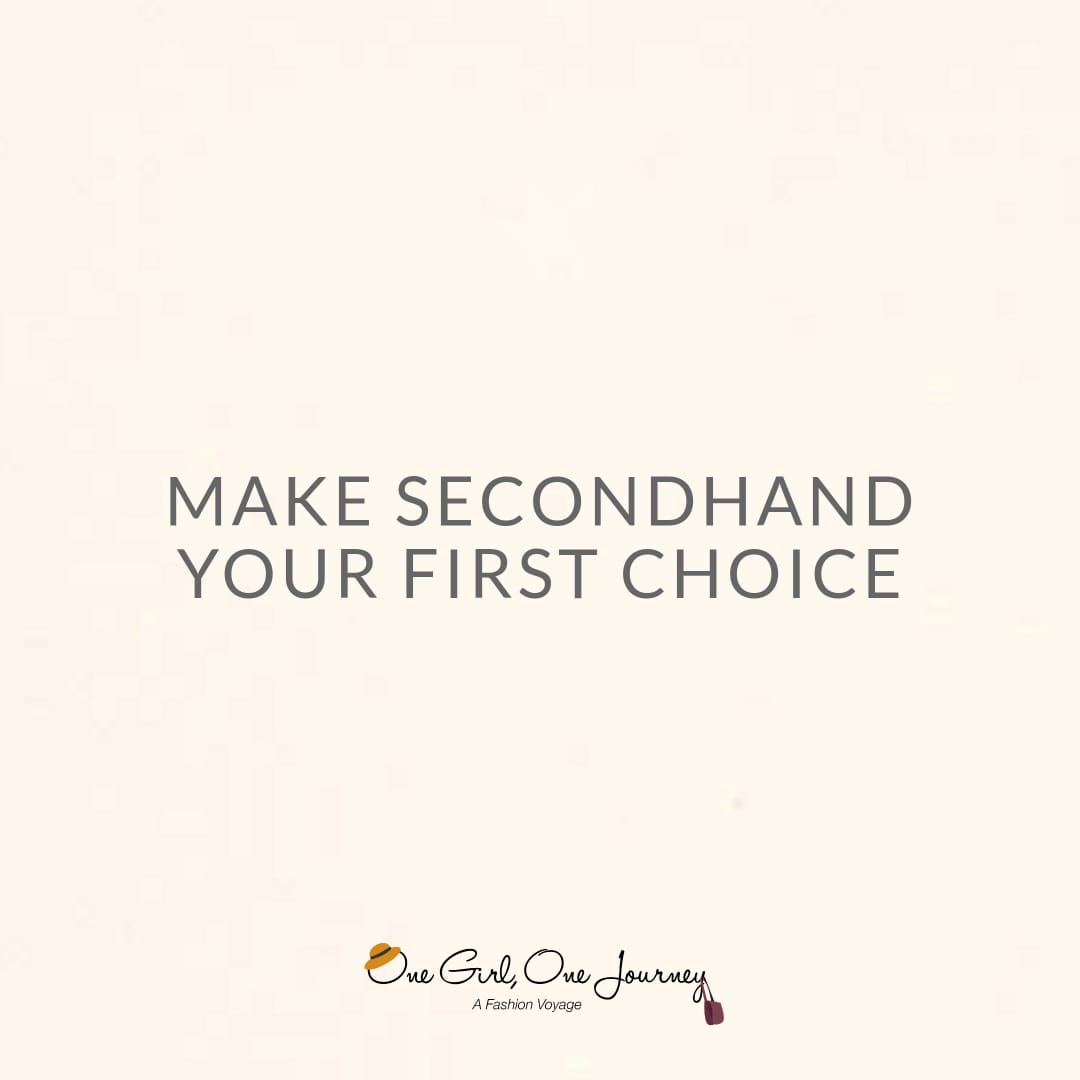 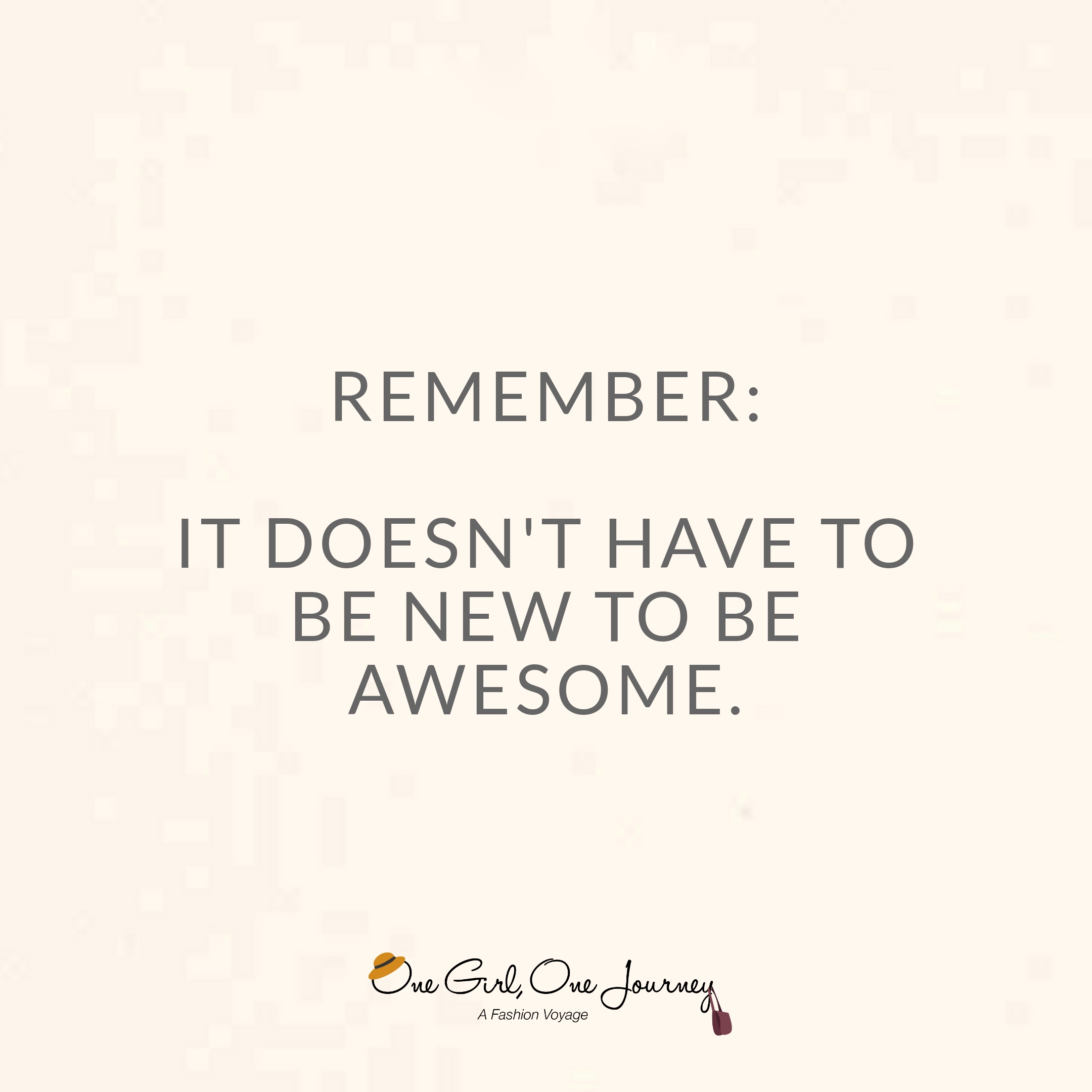 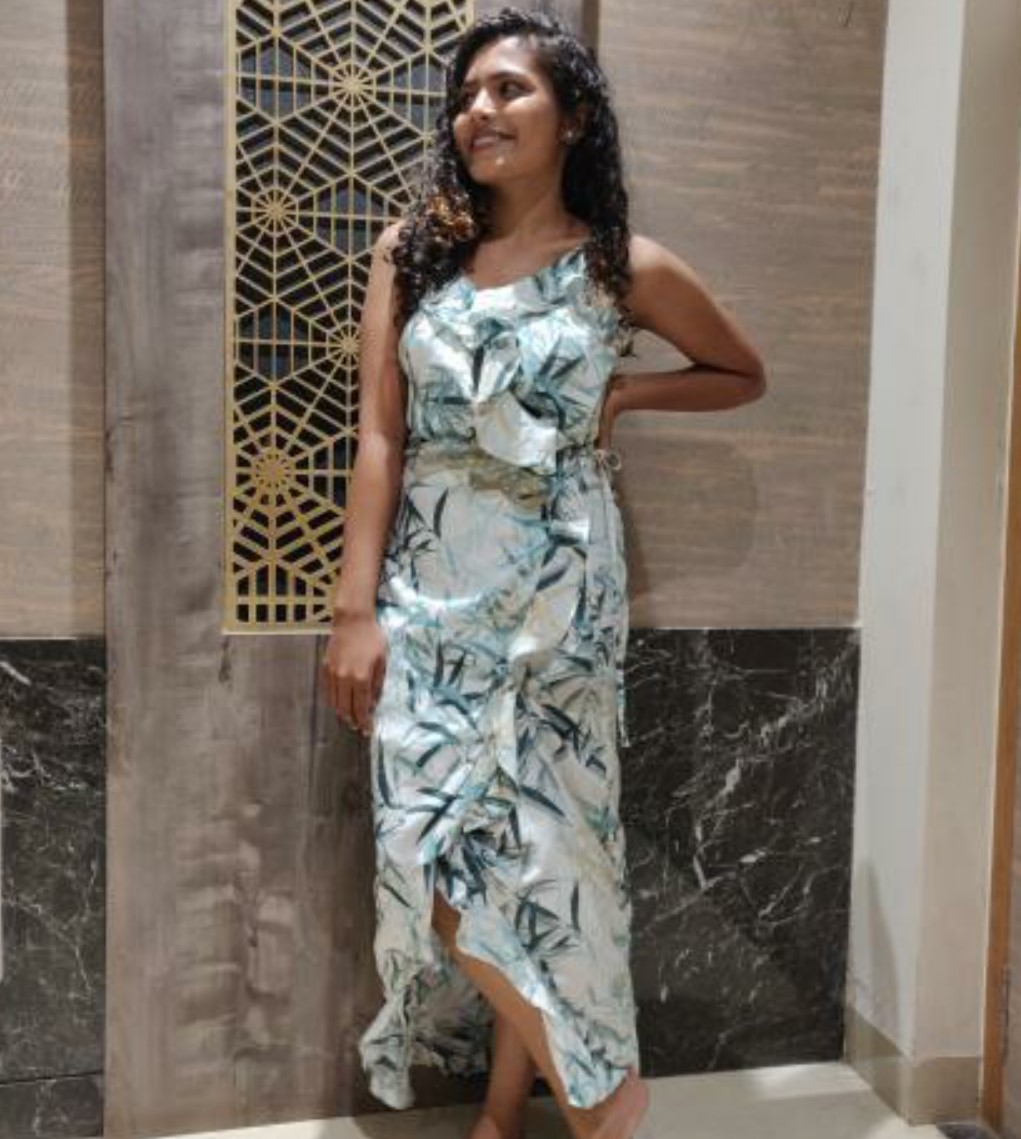 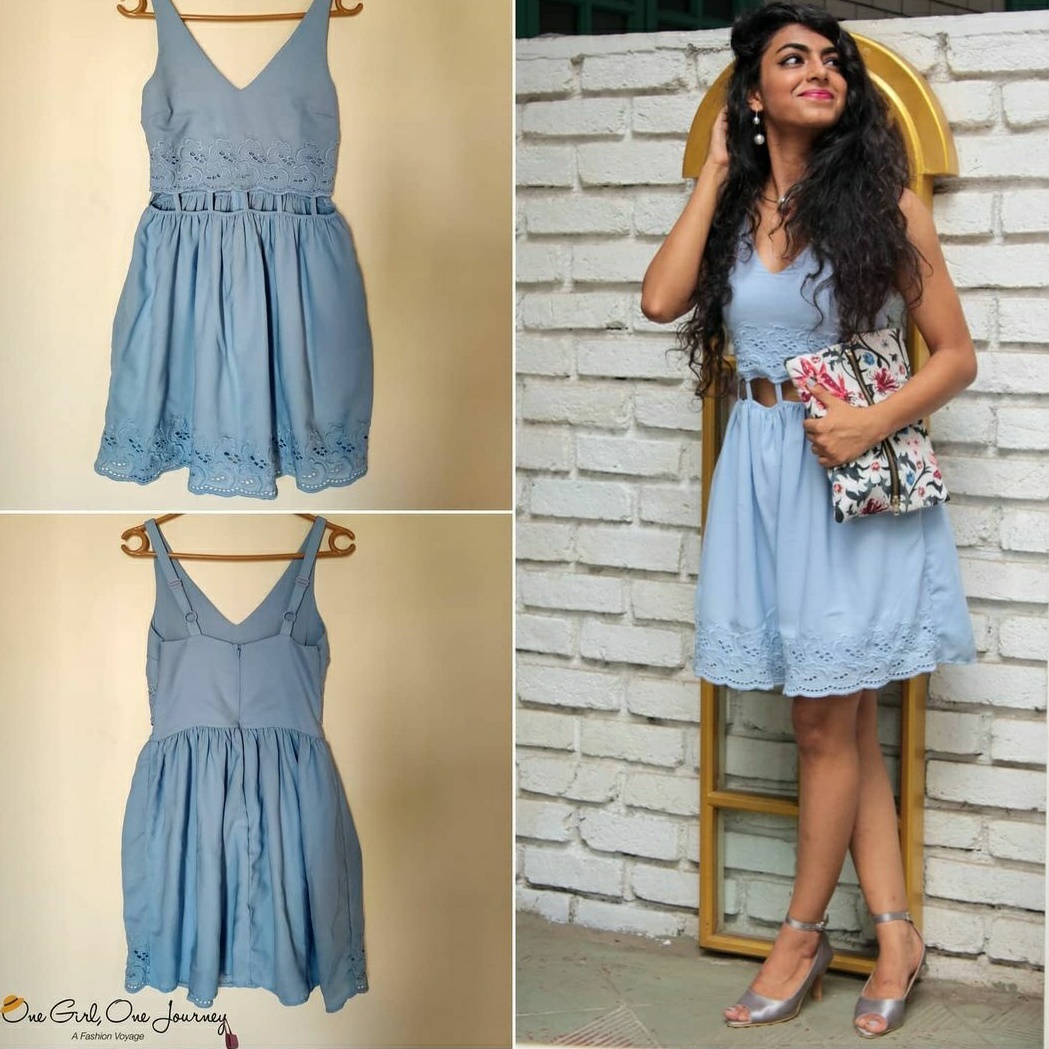 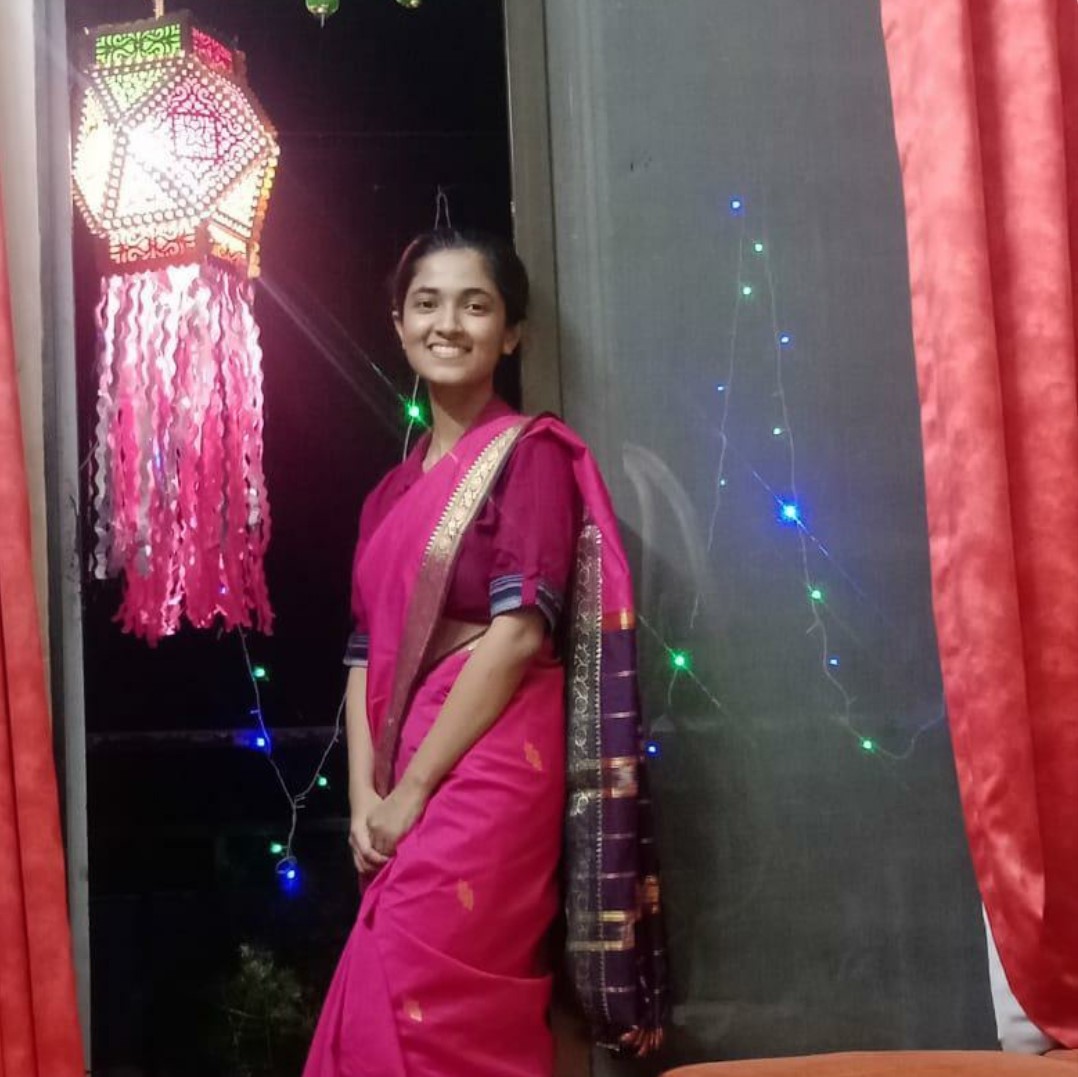